What is meant by valuable things? Anything that appreciates in value or generates free cash flow for its owner. There are lots of asset classes that fall into this category, with the most common being shares and property.

Many business owners mistakenly believe that their biggest challenge is marketing. Focusing on improving your marketing is very important, but there’s no point getting better at marketing unless you have your systems ready for the growth that better marketing will generate. To many small business owners this feels like putting the egg before the chicken, but let me give you an example of what will happen if you haven’t sorted this out.

A restaurant had its biggest month ever because of nearby events and local hotel occupancy levels being maxed out. Knowing this was coming, the restaurant management decided to stay open longer and open on days it normally closed to take advantage of the situation. It generated three times its average monthly revenue – a phenomenal achievement! But it’s profit for that month went down to 3% when it usually averaged 13%. All of that extra stress, effort and pressure on the business and it made less profit than a normal month! What went wrong? Two major things, they didn’t take into account the overtime and extra costs of opening the extra hours, which took a huge chunk of their profits. More importantly though, they had not created the scalable systems necessary to deal with the influx, so they were constantly having to throw money at the problem in the midst of the influx, by giving staff more incentives to work extra shifts, by compensating guests and by hiring things that they could have avoided. Restaurants are usually very systemised businesses on the surface, and this one was too. But it (like most businesses) was not systemised in some of the most critical ways, and in the end the owner had to work extreme hours to generate less profit than a normal month.

So back to generating business wealth. Businesses build personal wealth for owners in two ways. The first is the business owning appreciating or cash generating assets, much like if an individual owned these things. In this case we aren’t talking about the tools or vehicles the business uses, instead it is things like intellectual property that it owns and licenses to others, the property it owns or shares in other companies. This is, at the root of it, what Warren Buffet does with Berkshire Hathaway. It requires you to invest your businesses cash into buying these assets so they generate a return for the business. Conceptually simple. 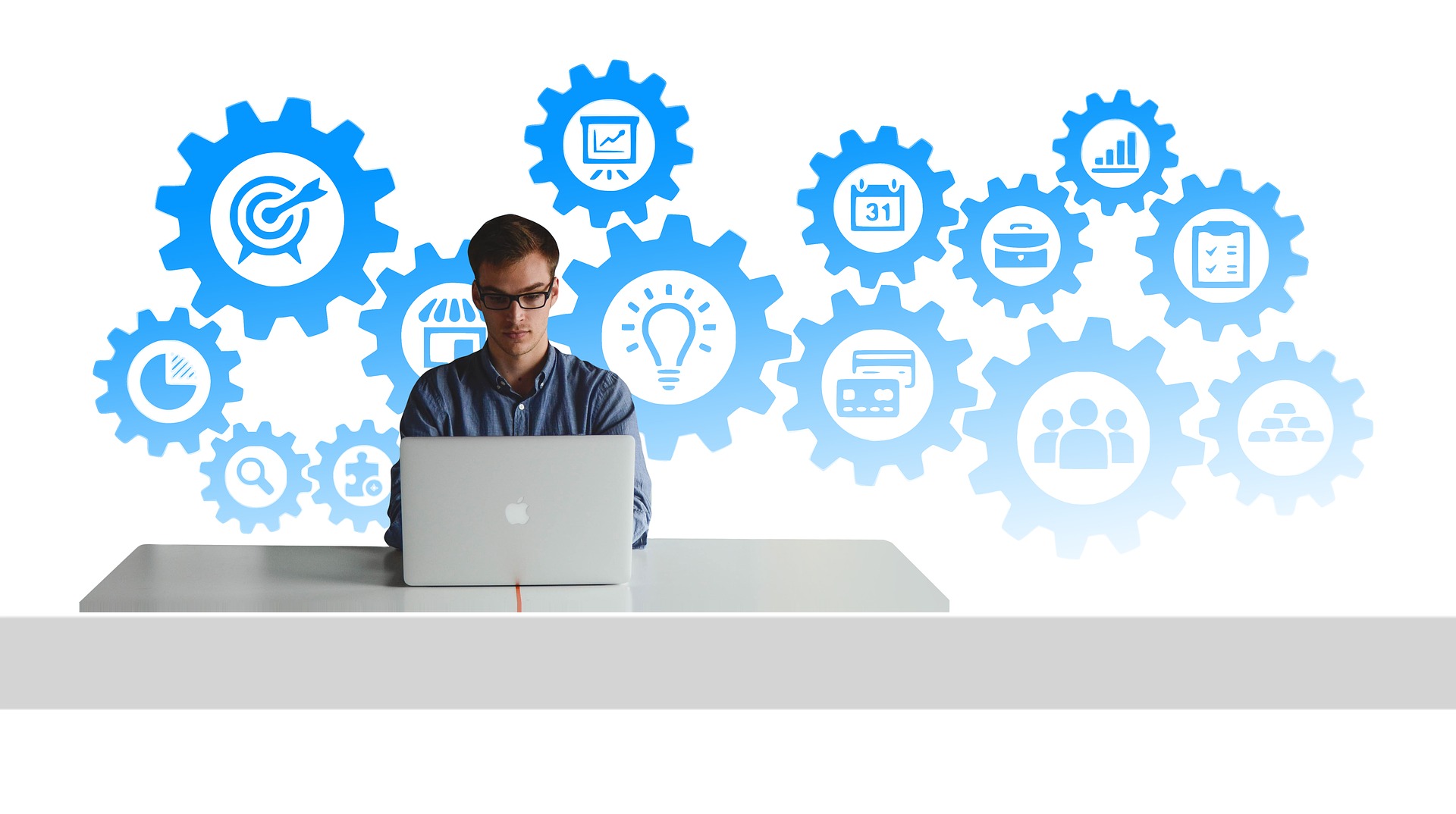 Many business owners mistakenly believe that their biggest challenge is marketing.

The second way a business generates personal wealth for its owners is by systemising. Business owners usually find this one of the hardest concepts to get their head around – either because their business is currently too small to imagine what is needed, or because they think they already have some systems and can’t imagine what is possible because they haven’t seen it done well before.

So what does systemising mean? Think for a second about what you are actually selling if you sold your business today. If it didn’t have you in the business, could it continue to generate revenue on its own into the future? If the answer is no, then your business is only worth the assets it has – you have effectively added no value to the business despite all of your hard work. So systemising is about creating a business that generates revenue without that revenue being reliant on the individual effort of a director/shareholder.

Let’s take a couple of examples to demonstrate this. Ninety-five percent of trades businesses can only generate revenue from the director working on jobs. A typical tradie wakes up in the morning, goes to a job, completes the job and then goes and does some quotes for new work, squeezing in the administration of the business when they can. This type of business will stop generating revenue the minute the director stops working on jobs. This is not a valuable business and this business does not generate long term wealth. It might give you a comfortable living while you are working, but you are not building an asset that is sell-able when you stop working.

Freelancer’s are exactly the same. They can generate great cash flow while they are working and should be able to create a comfortable life for themselves while they are working. But as soon as they stop working, they stop earning. There is no value in their business beyond the exertions of the director because there is nothing in the freelancer’s business that someone can buy if the freelancer wants to sell it.

So why is systemising valuable? At its heart, systemising aims to build yourself out of a job in the business. This is what makes a business more valuable than the assets it owns. That’s because when you have systemised your business, it generates revenue without you and it can continue doing so without you.

This type of business will stop generating revenue the minute the director stops working on jobs. This is not a valuable business and this business does not generate long term wealth. 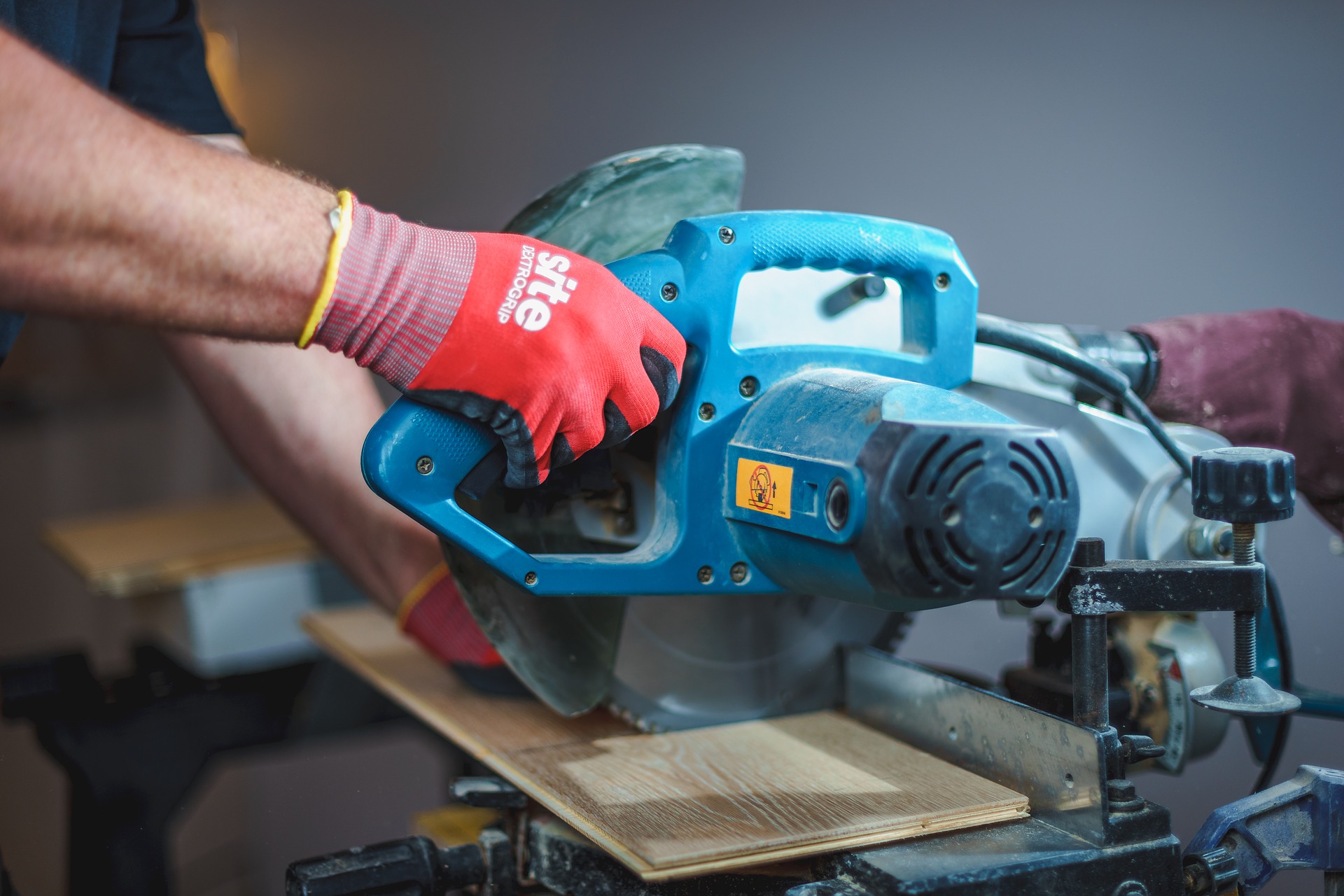 The bottom line, if you want your business to be worth something, is that you need to create a business that generates revenue without you. How do you do systemise to do that?

Come and see us.